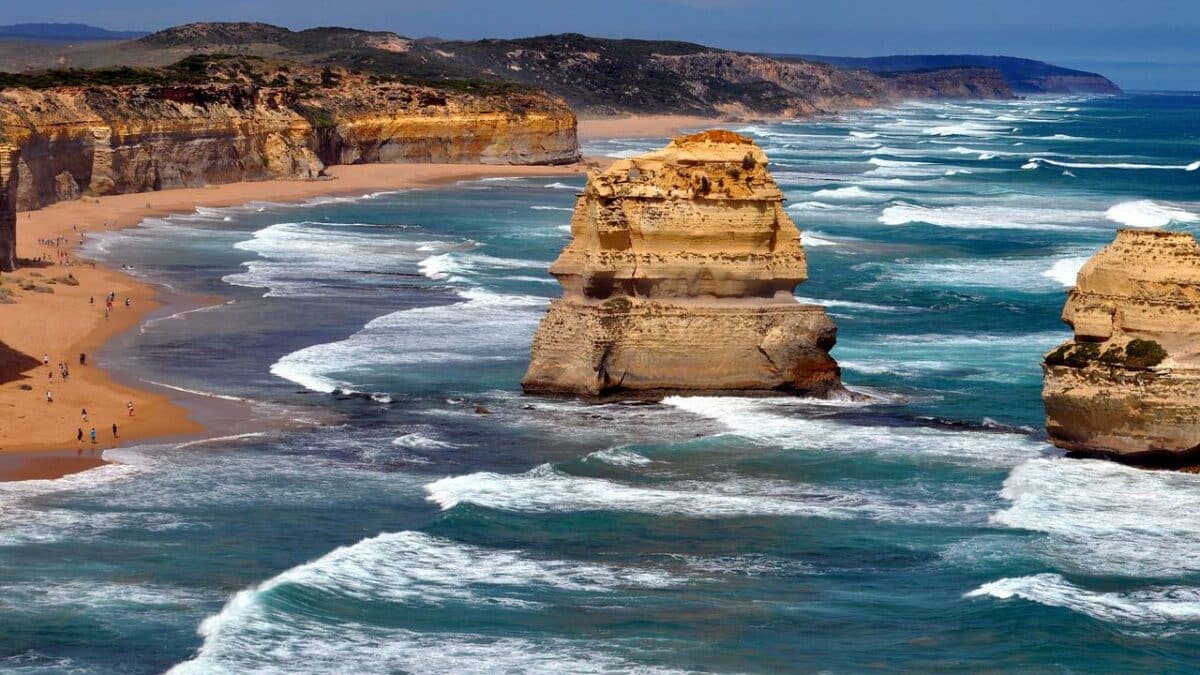 Australian Beaches Plastic Pollution 🏖️: Recently, Australian beaches have seen a significant drop in plastic waste in the last 6 years. What caused this to happen? And more importantly, how can we maintain this plastic waste drop? Continue reading to learn more.

Through the years, multiple reports have stated the devastating effects of plastic on the ocean and marine life. Sea turtles, birds and mammals alike have suffered at the hands of plastic, many of which either choked to death or starved because of tiny bits of plastic clumping inside their guts. Others, on the other hand, whilst not dying, do get entangled by it, resulting in multiple lacerations, infections, reduced ability to swim and more.

Unfortunately, we would not see a worldwide significant plastic waste reduction in a long time because of the sheer number of its production. Plenty of people still rely on plastic due to its uses, after all. Afterwards, few of them get recycled and instead, make their way to landfill.

However, all hope is not yet lost. We still have a sliver of hope. And this recent report we have for you today will prove it.

According to a new study, Australian beaches have seen a significant reduction in plastic pollution over the last 6 years. Plastic waste across the beaches, shorelines and coastlines of Australia has decreased quite a bit!  It decreased by around a third or 29 per cent.

Below, we cover how this came about and how we, as Aussies concerned about our environment, can keep this up or even improve further.

Who are we? what do we do? Learn more about Waster

Before we go further with Australian beaches’ plastic pollution reduction, what prompted this to occur and how we can keep the reduction going further, let me share with you more information about Waster.

How did Australian beaches’ plastic pollution decrease come about?

Researchers from the Commonwealth Scientific and Industrial Research Organisation ( or simply CSIRO), led by Dr Kathryn Willis, started this study and conducted surveys of coastal litter that includes plastic and other debris such as glass in 2013. The findings in 2013 were then compared with 563 brand-new surveys in 2018-2019, which also included interviews with waste managers in 32 municipalities.

Researchers found that keeping and improving strategies aiming for a better economy along with waste management strategy updates across the six-year period have had the most convincing and biggest effect on reducing coastal litter, whilst those areas that did nothing to improve strategies at all or reduced or removed budgets had “dirtier coastlines”.

What were the main reasons for the 6-year steady drop in plastic pollution on Aussie beaches? The scientists believe this drop came about due to some factors we enumerate below.

“Whilst plastic pollution is still a global crisis and we still have a long way to go, this research shows that decisions made on the ground, at local management levels, are crucial for the successful reduction of coastal plastic pollution,” said Willis.

How we can maintain plastic waste reduction

Now, do we stop at 6 years? Hopefully, we do not and instead, we continue reducing plastic pollution on our Australian beaches.

Obviously, we should continue what we have started that led to Australian beaches having 29 per cent lesser coastal litter in the last 6 years. That means that more initiatives should be started and carried out by governing bodies, the people themselves (i.e., the average citizens) should also look to keeping the beaches clean, keeping a close eye on people that litter and carrying out consequences/fines and more.

Let us not return to the old ways and litter our beaches full of rubbish.