What Does Population Growth Mean For Bulk Rubbish Collection Services?

Waster would like to wish all our customers a happy and prosperous new year – for 2018 and hopefully also do our bit for the environment. Over Christmas – I was reading about the increasing global population and how bulk rubbish collection systems and boosting recycling will be more needed than ever!

The world will face a major challenges seeking to meet the demands of ever increasing rubbish due to urbanisation and increasing populations – as global recycling markets are not growing as fast (and in fact – Australia is finding it difficult to export current recycling commodities to China).

Effective bulk rubbish collection and recycling services will be more needed than ever!

The 20th century (and beginning of this century) has seen continuing population growth, economic growth and movement of people to urban centres. This comes with associated bulk rubbish collection problems – Nature reports:

“The average person in the United States throws away their body weight in rubbish every month. When waste management works well, we give it little thought: out of sight and, usually, quickly out of mind. Discarded materials are collected, some are recycled or composted, and most are landfilled or incinerated. But the global view is troubling.”

“In the past century, as the world’s population has grown and become more urban and affluent, waste production has risen tenfold. By 2025 it will double again. Rubbish is being generated faster than other environmental pollutants, including greenhouse gases. Plastic clogs the world’s oceans and rivers, causing flooding in developing-world cities. Solid-waste management is one of the greatest costs to municipal budgets” 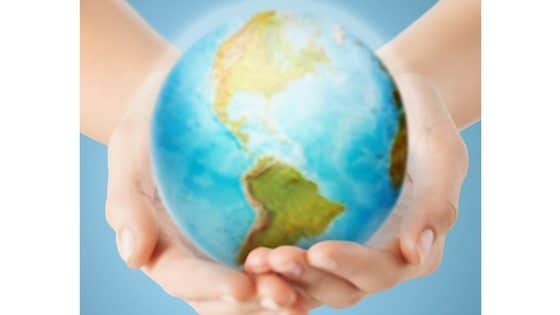 Interestingly – due to packaging issues – urban dwellers produce much more waste than rural dwellers – almost twice as much (see our blog on what can be recycled).

To put a quantity on the scale of the problem – Nature reports that:

“By 2000, the 2.9 billion people living in cities (49% of the world’s population) were creating more than 3 million tonnes of solid waste per day. By 2025 it will be twice that — enough to fill a line of rubbish trucks 5,000 kilometres long every day.”

What is the good news?

The good news is that effective bulk rubbish collection systems and education can see rubbish decrease – for example, Japan produces significantly less rubbish per person that the US. San Francisco is one city pursuing a “zero waste” objective.

Education and moves away from consuming products – to experiences will see waste peak in the developed world.

Great efforts are still required to improve bulk rubbish collection systems in developing countries – where most of the urbanisation and population growth will occur.

We have covered great strides in these countries in previous blogs – see here. 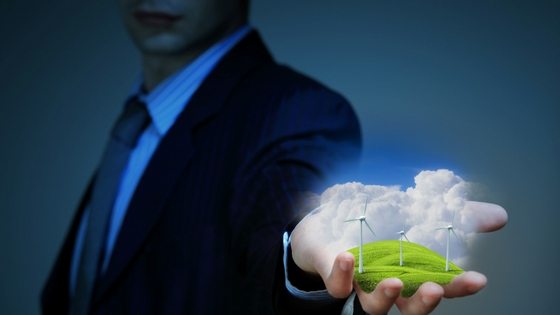 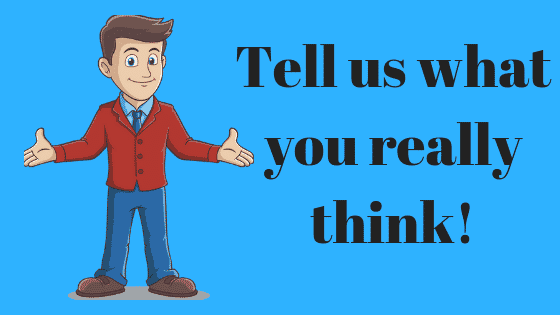 Waste Management Reviews: Is Waster Any Good At Waste Collection?