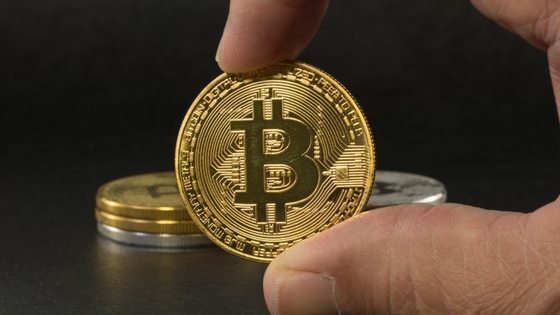 Green Business: Is Blockchain And Bitcoin Bad For The Environment?

by Aodhan MacCathmhaoil February 5, 2018
How To Guide, Innovations, Know-How 0

If you are like me – you have a number of well meaning friends and associates who will not stop talking about cryptocurrencies such as Bitcoin and why you need to “get in now before it is too late”. Whilst I am by no means a financial guru – I am interested in the concept that Bitcoin is not a green business – due to the electricity required to mine new coins.

If that last sentence sounds like ancient Greek to you – you are not alone! So lets have a look at the argument in this blog and see why some people are saying Bitcoin is not sustainable (i.e. from an environmental perspective) or if it counts as a green business.

Waster is a waste and recycling business in Australia with a real difference – we have a real focus on helping small companies and also helping you with recycling (to become a green business). We operate a low cost – online model – so you can check prices and arrange your required bin services all at the click of a mouse button!:

CHECK OUT OUR WASTE & RECYCLING OPTIONS TODAY!
I will not pretend to be a financial expert – or tell you about the pros or cons of Bitcoin or any of the other coins out there – as my opinion is no better than whistling in the wind on this one.

The mania for cryptocurrency does make me think a bit of the saying ” There is nothing so disturbing to one’s well-being and judgment as to see a friend get rich” – i.e. everyone else seems to be making a packet on these coins but me!

Why Bitcoin may not be a sustainable or green business model?

I suppose you could make a valid argument that Bitcoin or any cryptocurrency is not actually a business – but for this purpose we will refer to it as a business with a business model, value to users etc.

To describe the problem in a nutshell – the apparent reason that Bitcoin is not a green business is because it uses huge amounts of electricity in its “mining process”.

“Bitcoin analyst Alex de Vries, otherwise known as the Digiconomist, reports that the coin’s surge caused its estimated annual energy consumption to increase from 25 terawatt hours in early November to 30 TWh last week—a figure, wrote Vox’s Umair Irfan, “on par with the energy use of the entire country of Morocco, more than 19 European countries, and roughly 0.7 percent of total energy demand in the United States, equal to 2.8 million U.S. households.” (As of Monday, the figure had reached nearly 32 KWh.) Just one transaction can use as much energy as an entire household does in a week, and there are about 300,000 transactions every day.” 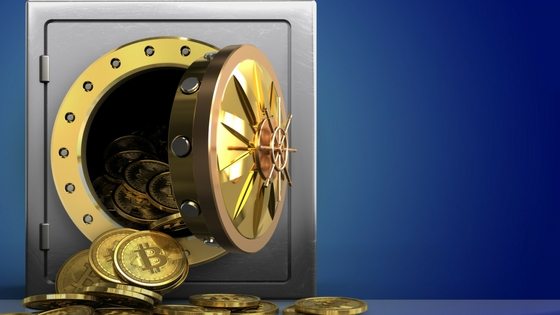 To validate transactions (which is a bit like the overnight banking system, SWIFT or central bank role for banking transactions) – complex equations need to be solved which uses large amounts of energy.

This means that the companies doing the validation work on the chain – require huge computational power – and hence large electricity bills. The demand for electricity is so great that they are housing these facilities in areas like Iceland where there is cheap thermal energy and a cold climate to cool the machines!

Not being an expert on the matter  – some of the statements on the subject seem scary indeed – for what is basically a means of exchange. As the number of bitcoins mined increases -the equations that need to be solved will get more difficult – and hence the energy per new bitcoin will increase!

“By July 2019, the bitcoin network will require more electricity than the entire United States currently uses. By February 2020, it will use as much electricity as the entire world does today.”

At Waster – we are more interested in helping companies (become green business) with recycling than investing money in new currencies – but some of the statements around Bitcoin are certainly worrying for the environment (especially when you consider how few people actually use it today). We recently asked business owners about their view on where recycle tech should go – you can read it here.

We would welcome your comments on this article and if you think Bitcoin can be a green business? Check out our blog on how blockchain can also lead to recycling technology innovation. 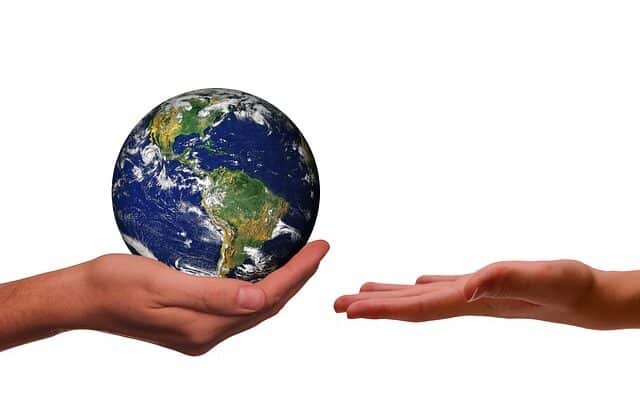 Environment, General Stuff, How To Guide 0 Could This Little Machine ♻️ Help You Recycle Garbage? 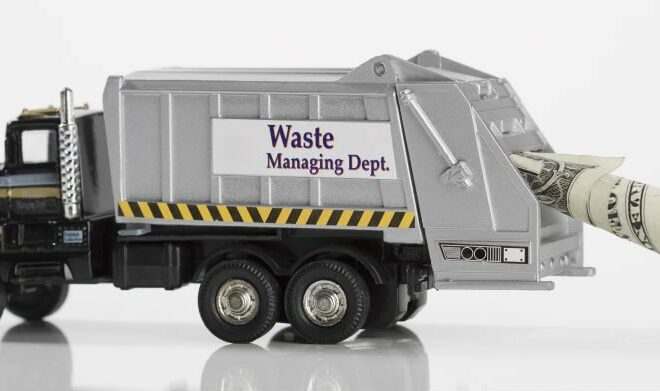