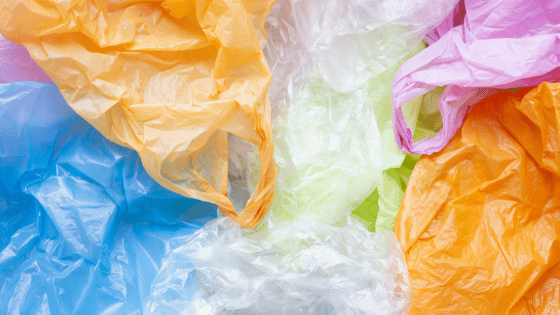 How Long Does It Take For Plastic To Decompose?

Unless you have been hiding away and not reading any newspapers or websites in recent years – you will know that waste and recycling is becoming ever more important as national questions. How Long Does It Take For Plastic To Decompose – may sound like a simple question – but it has huge impacts on government policy – regarding the best way to deal with plastic waste – and how to clean up our oceans.

We have covered plastic pollution of our seas in many blogs – where we highlight the issues like animal life consuming the plastic – and even the chance that in a few years there will be more plastic in the oceans than fish!

So – how long does it take for plastic to decompose?

The honest answer is that no one really knows – because widespread usage of plastic only began in the mid 20th century – and then hugely accelerated from then!

The UK  newspaper the Telegraph explains that:

“The disposable plastic products we use everyday are anything but disposable in environmental terms, and can take over 400 years to biodegrade.”

“The most durable plastic items, such as bottles, disposable nappies and beer holders, can take 450 years to biodegrade – over five times the average life expectancy of a British person. In terms of plastic bottles alone, the UK is generating a gargantuan amount of long-term waste by throwing away an estimated 35 million every year.”

The answer is that in every case – plastic takes a very long time indeed – and is greatly influenced by the environment. See the table as per below.

For example – “Plastic bags are around for less time – taking about 20 years to degrade – but their impact on the environment can be equally as harmful, with plastic bags known to be eaten by a variety of marine wildlife.”

So what does this all mean?

One of the things to remember is that pretty much all the plastic ever used – even for a short term item like a drinking straw or a plastic bag (that you probably did not need) – will still exist (if it was not recycled – and only a small percentage of global plastic has ever been recycled.

This can result in some pretty amazing finds of “time capsule plastic” i.e. of old wrappers from extinct brands etc.

The ABC recently reported on some of the amazing finds from a cleanup performed on the Sunshine Coast.

“The KFC bag was discovered by a volunteer group called Sunshine Coast Clean Up Divers (SCCUD) in the Pumicestone Passage at Bulcock Beach, Caloundra, an area known for its sandy beaches and crystal clear waters.”

“The group’s organiser Elliot Peters said he sent a photograph of the bag to the fast food chain, which estimated it was 30 to 40 years old, based on the logo.”

“It’s hard to say [how long the bag had been there], but obviously you don’t keep a KFC bag lying around and then drop it into the water 40 years later, so it’s obviously been around in the environment somewhere, whether underwater or not,” Mr Peters said.”

What does this all mean?

The answer to how long does it take for plastic to decompose – really makes it clear that we need real solutions to plastic usage and plastic waste.

The plastic we see – is only a tiny percent of how much plastic is in the oceans.

Even worse – breaking up of plastic into microplastics may make the problem seem better – but it can actually be worse.

Conclusion on how long does it take for plastic to decompose:

It is truly shocking when you consider how useless or short lived most of these plastic items were – i.e. like a 1971 plastic bag etc – used once and still causing environmental havoc.

There are many viable solutions – such as nappy recycling that could be rolled out in Australia – but is there the political will from pollies and citizens? 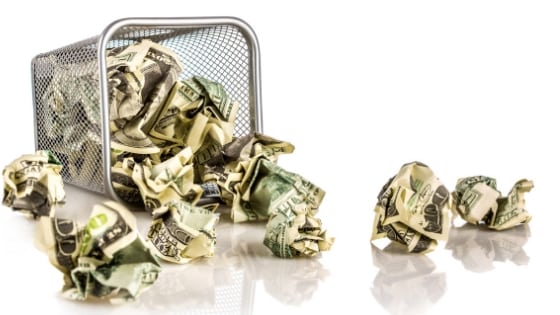 Garbage Disposal: Can You Actually Make Money From Your Waste? Best Practices And Solutions For Businesses In Sustainable Waste Management 🌏 Glass Recycling: Can Glass Be Recycled In Australia For Business?