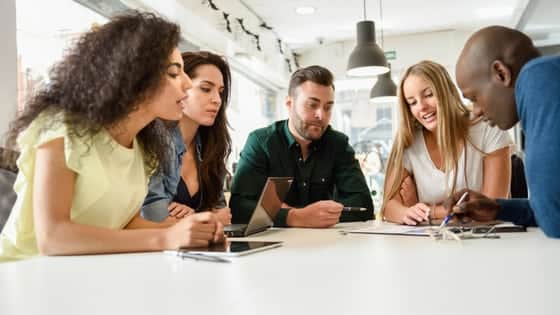 Melbourne Recycling Efforts: Do Young People Not Care About Recycling?

Apparently millenials, or Gen Y – or whatever they are called nowadays are less interested in recycling and the environment than older people. This goes against what I had read and experienced.

Waster helps businesses just like you to recycle and keep costs low. As dumping at landfill is increasingly expensive – business recycling can really be a win win for small businesses.

By boosting recycling you can keep your costs low – and do the right thing by the environment.

Check out all our recycling bins and service options as below:

Melbourne recycling efforts – do young people not care about the environment?

What with fake news – and a general lack of trust in authority by young people – I wonder is this starting to impact on Melbourne recycling efforts and are ability as a society to actually increase recycling rates – for both business and households.

After all – if people do not think that recycling will help – then why would they do it.

Are young people clocking out – because they do not see the point? One of the more interesting findings in the study – was that people doubt whether recycling items – i.e. those they put in the recycling bin actually get recycled at all. There is a suspicion it is all a big con!

“There is a degree of skepticism about recycling. Those with uncertainty as to whether an item is recyclable number 26 percent, while 6 percent indicate they don’t believe that items they put in the recycling stream actually get recycled.   Those in the 18-34 age group (33 percent) are more likely to say they are uncertain whether or not an item is recyclable versus people 35 years and older (22 percent).”

In some way – you may expect an outcome like this as young people are questioning authority – and are getting news from alternative sources – rather than the official and traditional main stream media.

However – recycling is vital – and future voters need to buy into the recycling efforts and commitment needed.

To really change recycling outcomes in Australia – we need to invest in new infrastructure.

Maybe questioning things is the right response – as long as it results in a cold hard look at the facts. 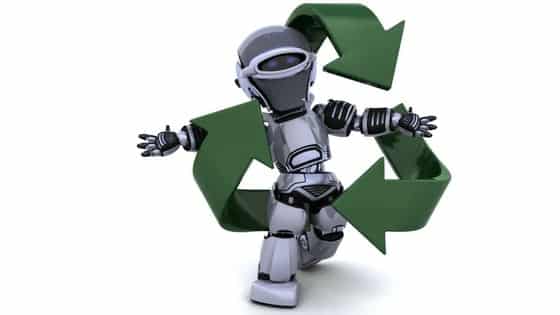 Rubbish Removal Hobart: What You Need To Know In 2020! What Things Can We Recycle At Home? – Ideas