Should Single Use Plastic Be Banned – Yes Says One Country!

When you think about the small Pacific Ocean island nation of Vanuatu – you may think of amazing golden beaches, crystal seas and natural wonder. All those things would be correct – but the island nation is also at the forefront of the global debate on should single use plastic be banned or not.

In our regular blogs we have covered the dangers of plastic and the terrible impact it has on the environment numerous times. We have also covered how certain groups argue that single use plastic straws are very useful for certain marginalised groups – i.e. in hospitals etc.

One thing appears to be clear in the debate as to should single use plastic be banned – the issue appears to be impacting the oceans and island nations more than other areas. The horrific size of the Great Pacific Garbage Patch – is just one indicator of the size of the problem.

As an island nation – fishing is of course a major resource and source of living – however, this is in grave danger from micro plastics – and the fact that soon there may be more plastic than fish in the sea.

Should single use plastic be banned? – Vanuatu says yes!

Vanuatu – the small Pacific Ocean island nation has already taken the plunge. The island, most famous for its diverse culture and tropical environment is leading the global movement to a no single use plastic future. 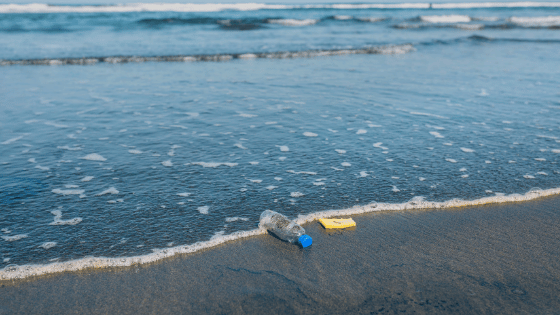 The Huffington Post reports on how Vanuatu is leading the way:

“Vanuatu banned single-use plastic bags, drinking straws and styrofoam food containers last July in a dramatic attempt to stem the flow of trash from the country’s coasts into the ocean.”

However – the country is going much further:

“The country’s foreign minister, Ralph Regenvanu, announced on Feb. 17 that the government would expand the current ban to include a slew of additional single-use products. On the chopping block are disposable diapers, plastic cutlery and grocery packaging like netting and clamshell cases.”

How is this plastic ban actually working in reality?

Anyone who remembers the push back on the plastic bag ban in Australia when it was introduced a couple of years ago – will know that stopping single use plastics is by no means easy – both from a political or practical perspective. See our blog on whether straws can be recycled.

The good news from Vanuatu – is that the ban – generally appears to be working and have wide based community support.

“The problem with plastics is not simply a litter problem, it is a pollution problem created by corporations and mismanaged by governments, and it should be treated as an inherently dangerous substance,” Kopp said in an email. “Blaming consumers for littering, and asking them to change their behavior will never solve this problem. The only way to make sure throwaway plastic does not end up in the environment is to tackle it at the source and stop its production.”

Regenvanu noted that Vanuatu’s efforts may be a unique case study that only really works in a small nation. The country only has one major company that produces plastic products, and lawmakers have been working with the firm directly to help it adapt to the new policies.

Conclusion on should single use plastic be banned

Making any major change to how we live is not easy – particularly on a global level. Vanuatu is a great case study  -as it is a small nation – with limited consumer culture (by Western standards).

The seemingly positive start to the single use plastic ban is very promising. Whether it can be so successful in other countries is certainly questionable. 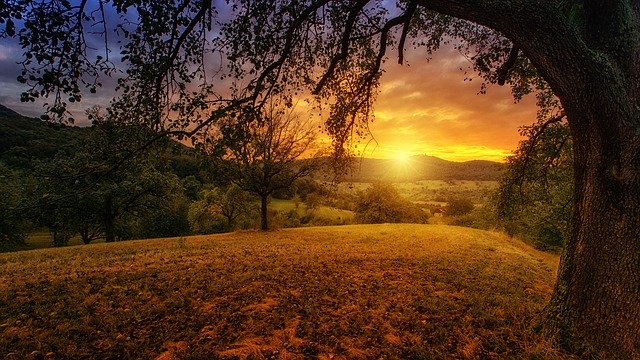 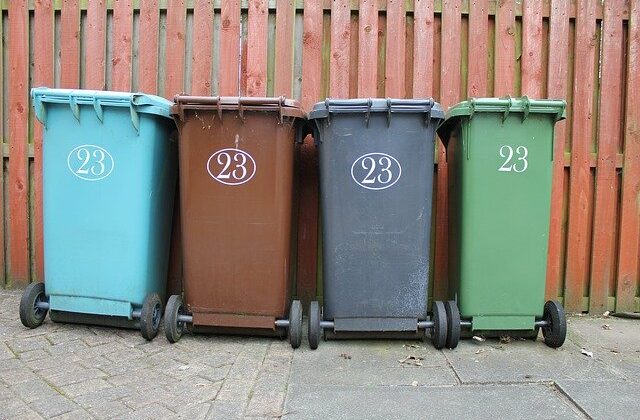