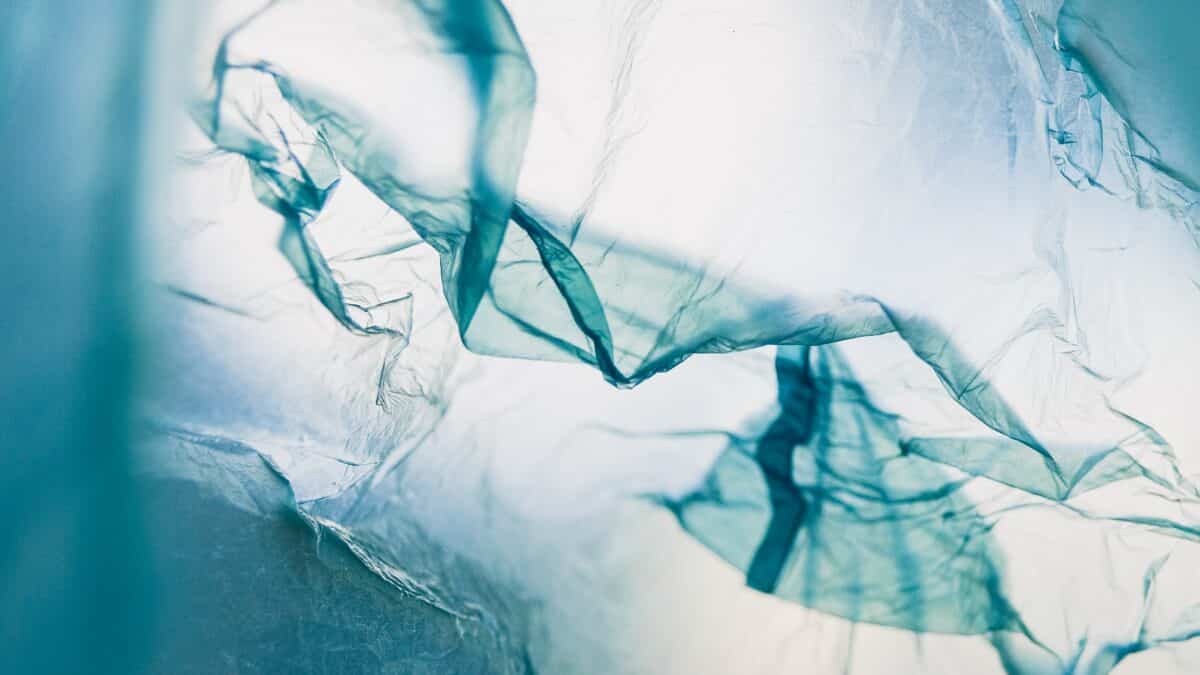 Is The Use Of Transparent Recycling Bins Effective? ♻️

Transparent Recycling Bins ♻️: In this blog, we tackle about the efficacy of deploying transparent recycling bins. How effective is this strategy? Will it prompt residents or even businesses to recycle more? Or, will it hinder recycling progress, instead? Let us find out more as we traverse through this topic.

Lots of recyclables get ruined, mainly because of people’s confusion and failure to follow instructions such as what to send etc. Recycling contamination has long been a problem here in Australia. We have seen an entire batch of recyclables ruined because of a few non-recyclables making their way into a truck full of recyclable ones. As a result, these all unfortunately go to landfill, instead. We even had reports of people trying to recycle an item that they do not know much about, much less its recyclability (i.e., wishcycling)!

So, as a way to counter this problem, some councils have decided to turn to transparent recycling bins. According to their deductions, this would encourage individuals to recycle, and recycle the right way, at that. However, others have argued that using see-through bins is counterproductive and would only cause more recycling problems.

Below, we talk about and weigh in on the use of transparent recycling bins. Will using this type of bin yield positive results or not?

Get to know more about Waster: for smart, small or medium Aussie businesses

Before we take you further into the discussion and share with you transparent recycling bins’ efficacy (or lack thereof), we want to share Waster with you.

Is it better to use transparent recycling bins?

As I have mentioned above, a number of councils have long suggested the use of transparent recycling bins as a way to monitor what individuals (or residents) put in. This is an effective way to transform residents into responsible recyclers that think thoroughly about what they put into their bins before doing anything. It helps them dispose of waste correctly.

“We need to do what we can to encourage positive behavioural change,” Mr Simms told the ABC.

“Having a see-through bin leads people to do that, and it also builds community understanding about recycling too, because you can see what’s in and what’s out.

Not only does it help normal citizens to recycle better, but it also makes the job easier for those who collect bottles and cans for the state’s container deposit scheme. It does not end there – it also helps the visiting tourists know about their public bins and dispose of waste correctly.

Other countries aside from Australia have also spearheaded initiatives to implement transparent recycling bins. An example is Singapore.

The initiative consists of two simultaneous pilot programs that will run for eight weeks until 9 January 2022. These two programs were spearheaded by the Ministry of Sustainability and the Environment (MSE) and the National Environment Agency (NEA). In addition, both of the programs will use transparent recycling bins.

Whilst some find transparent recycling bins as helpful, some, on the other hand, have strong opinions against this.

Last year, a Sydney council was met with criticisms after implementing a program that allows staff to inspect rubbish bins and instruct them on how to recycle better by leaving notes on their bins.

This is, of course, to reduce contamination. Inspectors look around bins and put ‘tags’ that state how residents can improve.

“Until February 2021, council has engaged a consultant to conduct red and yellow lid bin inspections to gather information so that we can measure current waste minimisation and resource recovery levels,” a council spokeswoman said.

“These consultants conduct visual inspections only, they don’t move or remove any items from the bin.”

Although good on paper, this might prove to be counterproductive.

“You need to be careful,” she said. “If you are a local government, you need to bring people along with you. I think a punitive approach might not work, you will always have people who just don’t respond to the messaging.”

Lane said transparent recycling bins, which have been suggested or trialled on a small scale in several locations around Australia, might strike the right balance between social pressure and community collaboration.

Aside from leaving tags, if the said residents fail to sort their waste a third time, the council will confiscate the bin. This insinuates ‘shaming’ the said resident publicly, which many have already complained about.