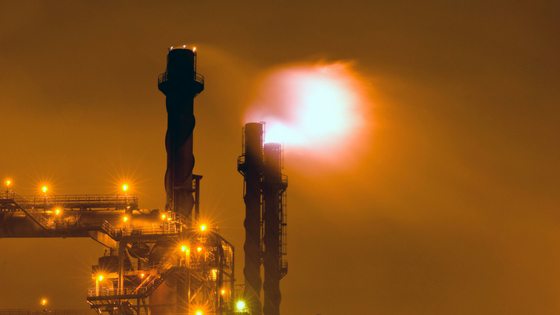 Waste Incineration 🏭: It is widely understood that the Australian waste management sector is in turmoil due to new restrictions in exporting recycling commodities, due to the introduction of China’s waste ban back in 2018.

In today’s blog, we take a new look at whether waste incineration, basically burning trash, would play any part in the future of waste collection in this country.

In the world of reducing waste, the best thing is to reduce the usage of commodities in the first place.

This could be as easy as bringing a reusable cup when you go for your morning flat white – or saying no to a plastic straw. Many steps like this – such as not using plastic bags – can have big impacts over time.

Many governments around the world are also seeking to phase out single-use plastics.

Partner up with Waster!

Waster offers a real difference to small and medium companies. We provide all waste bin collections on flexible 30-day terms and do not charge hidden extras such as bin rentals, sites fees etc.

Check out episode 4 on whether de-industrialisation is the end for recycling.

You can easily arrange your bin services and junk collection today through our online portal. Or, you can call our friendly support team for more information and enquiries.

Waste incineration: where can it fit into our national waste management plan?

Given the current issues with our inability to export low-grade recycling commodities to China, we have to find new ways of reducing waste going to landfill.

Waste incineration is one example of this. It is a waste-to-energy technology used to create products that generate electricity.

Although waste incineration greatly reduces the waste that goes to landfills, is it safe to use for the environment? More importantly, should the local council support incineration more than other programmes to remove waste?

To know more about the hardships of managing waste, read our take on it here on the issues with business waste collection.

Although the idea of significantly reducing waste by burning it sounds like a good idea, is it really an ideal way to do it? See our podcast on this issue in cash for trash.

According to an article by the BBC on dangers with burning waste, Labour AM Mike Hedges stated that utilising incinerations can prove very dangerous to the environment.

Emissions from the incineration plants greatly harm the environment, as stated by Hedges. To add to his statements, “Some of it will be carbon dioxide which is very bad for global warming, some of it will be nitrous oxide and dioxins which we know are bad for health.”

He even went as far as saying using landfills are better options than burning waste -albeit only slightly.

As we discussed the disadvantages of waste incineration, let us all talk about the advantages of burning rubbish.

First – and the most obvious – it decreases the amount of waste. About 95 per cent of waste is reduced thanks to incinerators. It greatly deducts the need for waste to go to landfills.

Second, it proves to be a great source of energy. Moreover, countries utilise the energy produced by incineration as a way of warming up their homes and workplaces.

Instead of moving around waste from state-to-state, they can just burn it at a local waste incineration plant! As a result, it reduces the harmful gases that transporting vehicles emit.

Local councils should really reflect on what works best for them. Additionally, they should weigh the pros and cons of utilising a waste incineration plant to their utmost advantage.

Why do we need facilities for waste incineration? Can we not simply burn rubbish in gardens?

According to the NSW EPA, the simple answer is that you should not be burning rubbish in your backyard or at your business:

“Burning wood and rubbish in open fires and incinerators can cause smoke, which is a major cause of air pollution. Backyard burning and unauthorised incineration are prohibited at all times in all council areas in the Sydney, Wollongong and Newcastle regions, and in other NSW council areas listed in Schedule 8 of the Clean Air Regulation.” 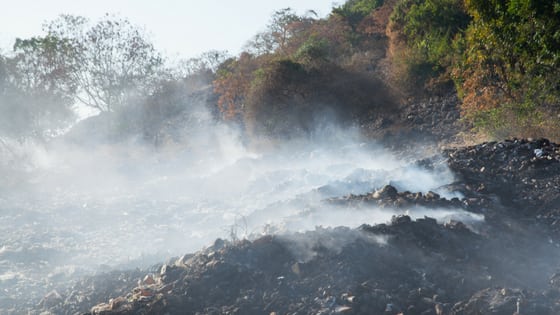 The only areas where outside fires are permitted are:

Other countries commonly burn their rubbish in the open

Any of our readers who have travelled extensively will certainly have seen piles of piled burned rubbish in other countries.

In fact, according to Scientific American:

“more than 40 per cent of the world’s garbage, is burned in open piles, contributing more emissions than is shown in regional and global inventories.”

The big issue though is how much dangerous pollutants are in the smoke:

“The more interesting and concerning story to Wiedinmyer are the other pollutants, which accounted for far bigger percentages of global emissions. For example, as much as 29 per cent of global anthropogenic emissions of small particulate matter (tiny solid particles and liquid droplets from dust to metals that can penetrate deep into the lungs) come from trash fires, she estimates. About 10 per cent of mercury emissions come from open burning, as well as 40 per cent of polycyclic aromatic hydrocarbons (PAHs). Such pollution can cause lung and neurological diseases, and have been linked to heart attacks and some cancers.”

The simple answer is yes. Waste incineration forms a key component of many advanced nations approach to waste management. 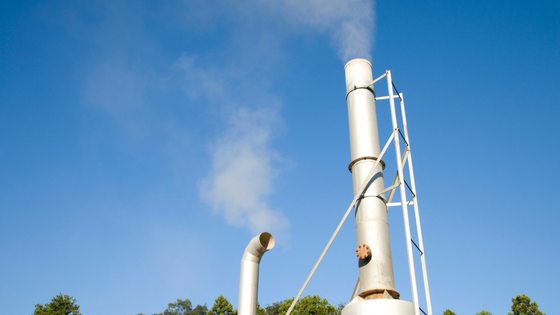 For example, Sweden incinerated 49.5 per cent of its municipal waste in 2014-15. Furthermore, this was used for electricity generation. In fact, the Swedes are so keen on waste incineration that they actually import more waste to burn!

Sweden also generates 8 per cent of its heating needs from waste incinerators.

For an example of a modern waste incineration plant in action, we can look to Japan where the Maishima plant burns 900 tonnes a day of garbage!

In Japan – just 1 per cent of waste ends up at landfills, with more than 1000 incinerators operating nationwide. See our blog on burning rubbish on a smaller scale.

The ABC reports on some of the benefits of the plants:

“Furthermore, you can recycle some of it into slag and use it as cement.”

“That cement is used as asphalt and bricks that pave some of the streets and paths of Tokyo.”

“The heat from the Toshima plant is also used to warm nearby pools and the facility generates enough electricity to power itself and sells excess capacity back into the grid.”

Questions as to the environmental danger

The waste incineration plants with state-of-the-art incinerators have been built on a large scale since the 1990s. They can burn at very high temperatures and kill any dioxins or pathogens in the waste.

This has alleviated fears that the burning in built-up areas can impact health.

Waste incineration as a sustainable waste management solution must be back on the table for discussion. Another benefit is it could be used as a solution for aeroplane waste and quarantine.

Currently, Australia faces sending more and more waste to landfill. Implementing waste incineration plants could be one way of avoiding that.

It definitely is a better option than burning rubbish yourself – illegal and dangerous. Additionally, it emits toxic elements – not a problem for waste incineration facilities that can regulate such toxic elements.

It is time to have a grown-up conversation about it.

Check out the video below on the Maishima waste incineration plant in Japan. It is so brightly coloured that it has been mistaken for a theme park.  They even do tours of the facility for the people: