Waste Management Brisbane: What You Need To Know In 2020!

Most Queenslanders know they are special in general – at least they tell us they are! However – we are asking in today’s blog what you need to know about arranging waste collection services for your business.

If you live on the Goldie, you can check out our guide to waste management Gold Coast here.

As the most demographically diverse State in Australia, Brisbane has all the major national waste industry players as well as numerous smaller regional and Brisbane rubbish collection focused suppliers.

Metro Brisbane is now spreading into a huge population area – stretching from the Gold Coast in the South up to the Sunshine Coast.

Status of waste levy on dumping at landfill in Queensland

Queensland previously did not have a State Government mandated levy imposed on the disposal of waste at landfill – prior to July 2019 – when a levy of $50+GST was introduced. This makes a major difference to the economics of waste collection, disposal and recycling with the financial incentives for businesses to recycle greatly diminished.

However – and this is a big update – the Queensland Government intends to reintroduce a landfill levy on all waste dumped at Queensland landfills from July 2019. This is expected to start off at $50+GST per tonne disposed off – and will cover Brisbane, the Gold Coast and most of the state.

As per the link to the Queensland Government environmental authority (see link provided from our Waste Resources page), the difference in cost of disposal will remain large in comparison to disposal in Sydney or Melbourne. At the time of writing  – the post July 1 levy in Sydney metro for example is expected to be c. $150.00+GST per tonne. This is still a large difference – but will be much reduced on that prior to July 1 2019.

This difference in cost has created strange incentives with common stories of waste being shipped north from Sydney and other areas in New South Wales by rail, so as to avoid the higher disposal costs in NSW! The money saved on disposal apparently can more than make up for the extra expense on shipping costs and effort. This story has of course been covered in the recent ABC expose of the waste industry and raised many questionable practises by waste industry companies.

The disposal fees in Brisbane are also significantly lower than other state capitals throughout Australia. Even after the reintroduction of the Brisbane waste management levy in 2019 – it will remain lower than most other capital cities.

The lower cost of disposal at landfill in Brisbane has an impact on the purely financial rationale for a business to recycle. For example, commingled recycling can be roughly the same price as sending waste to landfill. Environmental awareness and focus is thus more important in Brisbane to reach good environmental outcomes.

Indicative pricing is as follows for Waste management Brisbane:

1.5m cubed FEL General Waste Service – varying between $27.00 and $60.00 (per bin collected) dependent on your required pick up schedule and industry type. See our blog on the density of general waste for more detail on pricing.

Note – these rates will significantly increase for waste management Brisbane from 1st July 2019 – due to the introduction of the landfill levy. Rates will increase by c. $80+GST per tonne.

As always – give us a call on 1300 WASTER or email us on [email protected] if you have any queries on commercial waste management Brisbane and one of our friendly customer service agents will help you arrange a flexible, 30 day contract that best meets your needs. Office Rubbish Removal Sydney: Really Easy When You Know How 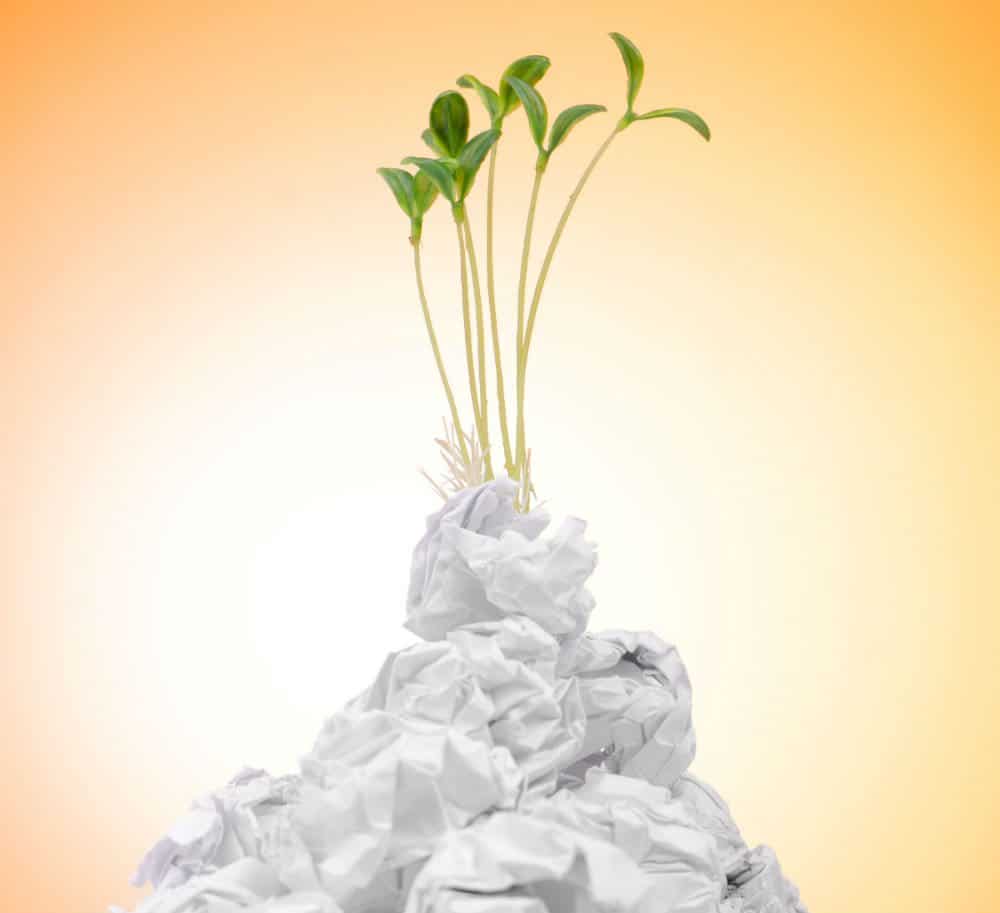 Waste Paper And Cardboard Recycling: No.1 Way To Save Your Business Money